Colorado River Cutthroat trout (CRC) populations have declined significantly across their range. Currently, conservation populations of CRC occupy an estimated 11% of their historic range. In Wyoming, CRC are classified as a species of greatest conservation need (NSS2). Causes for decline include climate change, habitat degradation, and introduction of non-native salmonids that hybridize with CRC.

LaBarge Creek watershed, located in the Western Wyoming, has been the site of a large scale CRC restoration project since 1999. A fish barrier was constructed on the main stem of LaBarge Creek in 2002, aiming to exclude non-native fish from the system. Following the installation of the fish barrier, non-native fish were removed above the barrier via chemical treatments and mechanical methods. CRC stocking began in 2007 and continues currently. Despite consistent stocking efforts, it is unknown why CRC establishment has continued to fail.

This study will evaluate survival and emigration of stocked CRC in conjunction with multiple rearing/ stocking strategies. Fish movement will be monitored using Passive Integrated Transponder (PIT) tags over a period of two years. By PIT-tagging fish, we will be able to monitor emigration from the system, the timing of movement, and whether emigration is related to shifts in environmental conditions. By comparing establishment between fish stocked at differing times/ sizes, we may also be able to identify an optimal rearing/ stocking strategy in an attempt to improve future management practices. 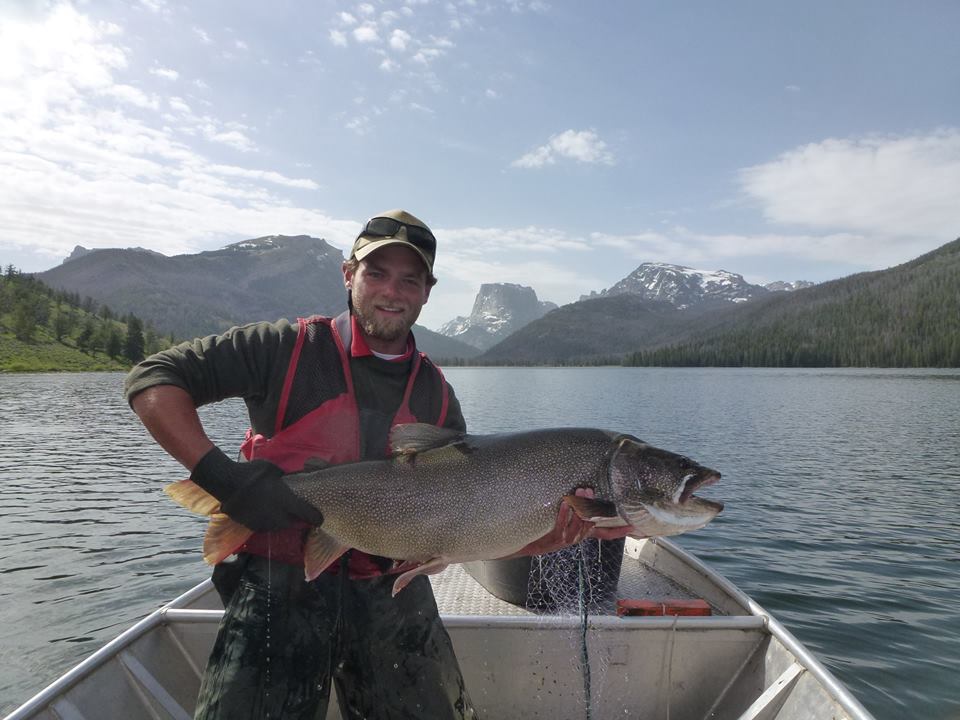