Although migration may be the most optimal strategy in numerous ungulate systems, many migratory herds contain individuals that do not migrate or migrate relatively short distances – a phenomena known as partial migration. If long-distance migration, however, is commonly viewed as the most profitable strategy promoting herd fitness and population performance, what allows residents – or other strategies – to persist over the long-term?

Wildlife biologists are beginning to understand that a diversity of migratory tactics may sustain herd productivity, particularly when strategies are exposed to intermittently poor environmental conditions (i.e., severe winters, summer drought). Annual shifts in relative benefits of migration among strategies – often described as the fitness-balancing hypothesis – may be key to minimizing dramatic population fluctuations that are challenging for managers and biologists to predict and adapt to.

These long-distance migrants are one of three migratory strategies that we have observed within this portion of the Sublette Mule Deer Herd. The other two strategies include medium-distance migrants that migrate nearly 70 miles to the southern Wind River Range for the summer, and short-distance migrants that either travel less than 30 miles north or remain year-round as residents in the Red Desert. Although these different types of migration have been observed for several years, little is known about costs or benefits associated with each migratory strategy and how a diversity of migratory tactics benefits the productivity of the overall herd. Evaluating different migratory tactics in the Sublette Herd is an important step in understanding factors maintaining variability in migration behavior and will aid in future conservation and management efforts. 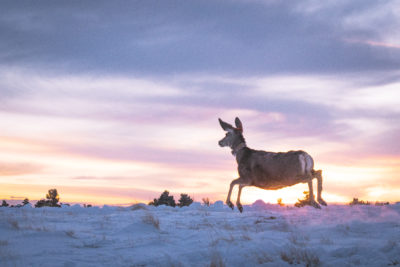 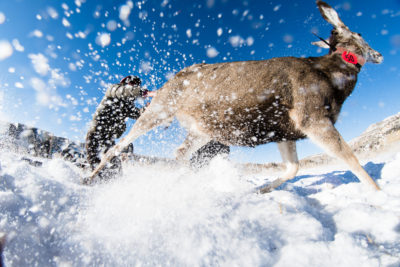 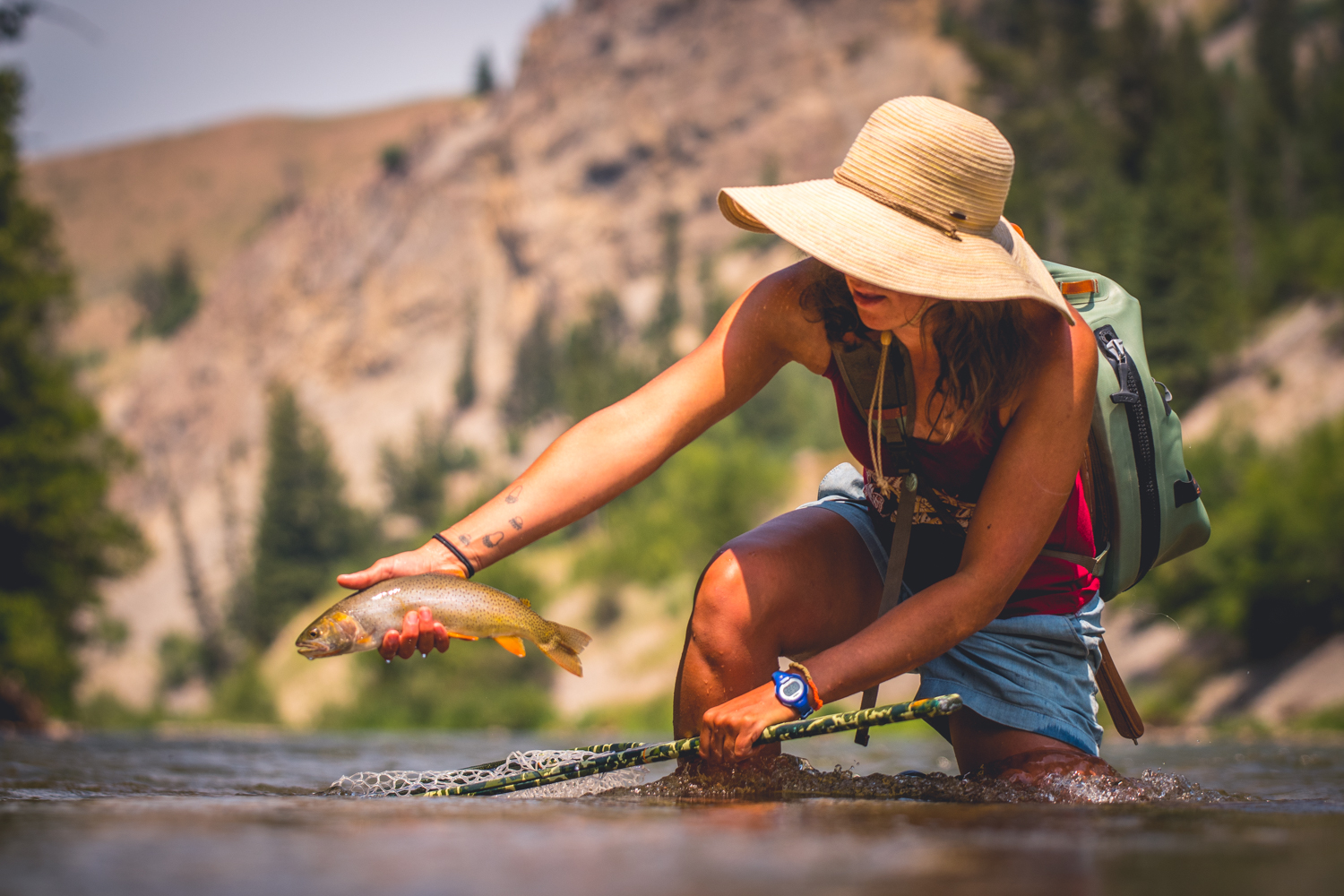