Brucellosis is a bacterial disease resulting in abortions for some ungulates. It remains endemic to elk and bison in the Greater Yellowstone Ecosystem and can be transmitted to cattle via comingling between March and May when most abortions occur. Concurrently, elk migrate from low-elevation areas featuring private lands and cattle to higher-elevation public lands. Thus, the spatio-temporal dynamics of elk migration have the potential to mediate brucellosis transmission to cattle. Elk migration patterns are being altered by climate change and understanding how these patterns are shifting is important for managing brucellosis transmission risk to cattle. We used GPS collar data from 253 adult female elk captured on winter feedgrounds in Wyoming to a) develop a movement model for elk, b) simulate elk distribution under varying annual weather patterns, and c) map areas of high risk for interspecific brucellosis transmission. As the abortion season progresses, elk behavior shifts from a reliance on supplemental feed and avoidance of deep snow to tracking an elevational wave of green vegetation. Simulations suggest that elk distribution is related to snow dynamics; in late April during drought years most elk use higher elevation public lands, whereas during heavy snow years elk remain congregated at feedgrounds with some individuals moving to lower elevation private lands to exploit initial green-up. Predicting variation in migratory behavior enables managers to identify where proactive management can mitigate risks posed by brucellosis.

Brucellosis causes abortions in elk, bison, and cattle. For elk, the peak in abortion events occurs from March through May, with natural birth peak occurring about June 1st.

When cattle and elk comingle during the brucellosis abortion season (from March through May), there is a risk of disease transmission from elk to cattle.

Map of Finnegan feedground (in blue, in middle of maps), with black lines representing elevation contours.

The simulated probability of elk occurrence on 29 may of a drought year versus a heavy snow year. 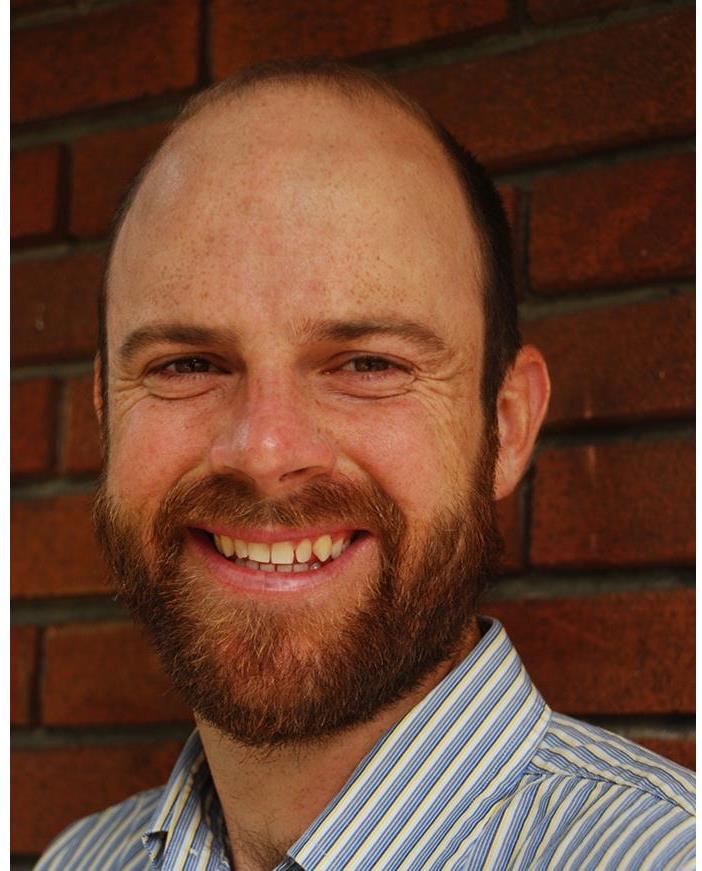