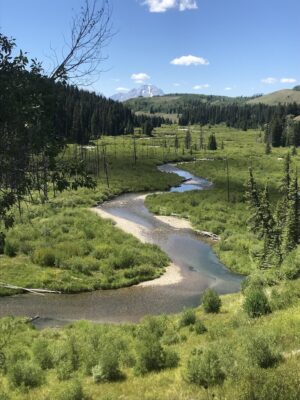 The upper Snake River watershed in northwest Wyoming is characterized by a diversity of stream and river types and is home to the morphologically distinct Snake River cutthroat trout (SRC). SRC are genetically identical to Yellowstone cutthroat trout, whose populations are experiencing rapid declines due to habitat degradation and fragmentation, hybridization with non-native species, and climate change. However, SRC in the Snake River display highly successful natural reproduction; supporting aquatic and terrestrial food webs and a world-renowned recreational fishery.

We present a multi-faceted approach to evaluate the role of spring-fed streams to SRC population dynamics at both local and watershed scales.

The emergent properties of ecosystems are complex and arise from processes that occur on and interact among multiple spatial scales and levels of ecological organization. However, traditional management strategies and research efforts typically aim to describe patterns on just a single scale. These approaches often fall short of identifying the processes that underpin ecosystem and population dynamics, rendering management strategies limited in their efficacy.

Our approach employs a diverse set of techniques that targets multiple spatial scale and levels of ecological organization. Doing so will help further our understanding of spring-fed streams in a highly complex and heterogeneous watershed. Our results will help focus, refine, and prioritize management strategies, habitat protections, and restoration efforts that seek to bolster fish populations in northwest Wyoming.

Emergence traps capture fry as they emerge from spawning gravels

A freshly hatched cutthroat fry, hatched within 1 or 2 days of capture

Trout streams come in all shapes and sizes. Dog creek is small, steep, and loaded with large boulders and tangles of woody debris. Very unlike a spring-fed stream but was still loaded with fry. 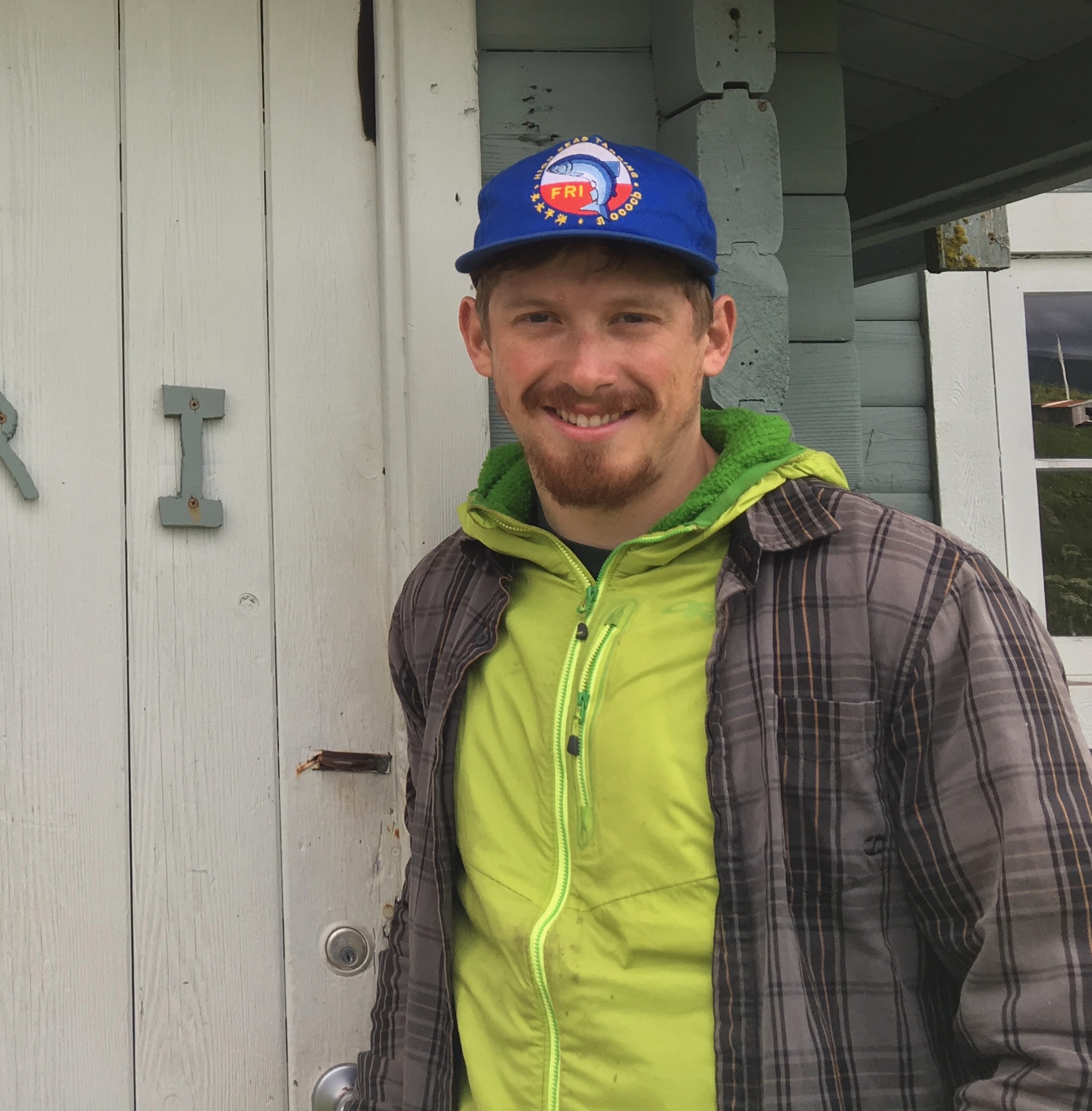 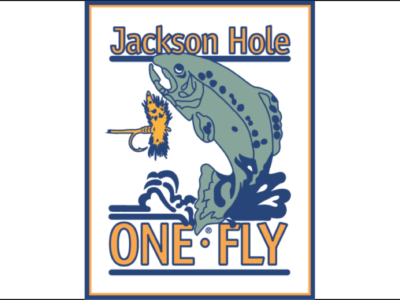 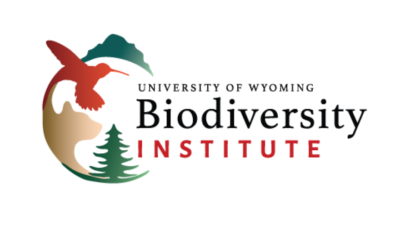