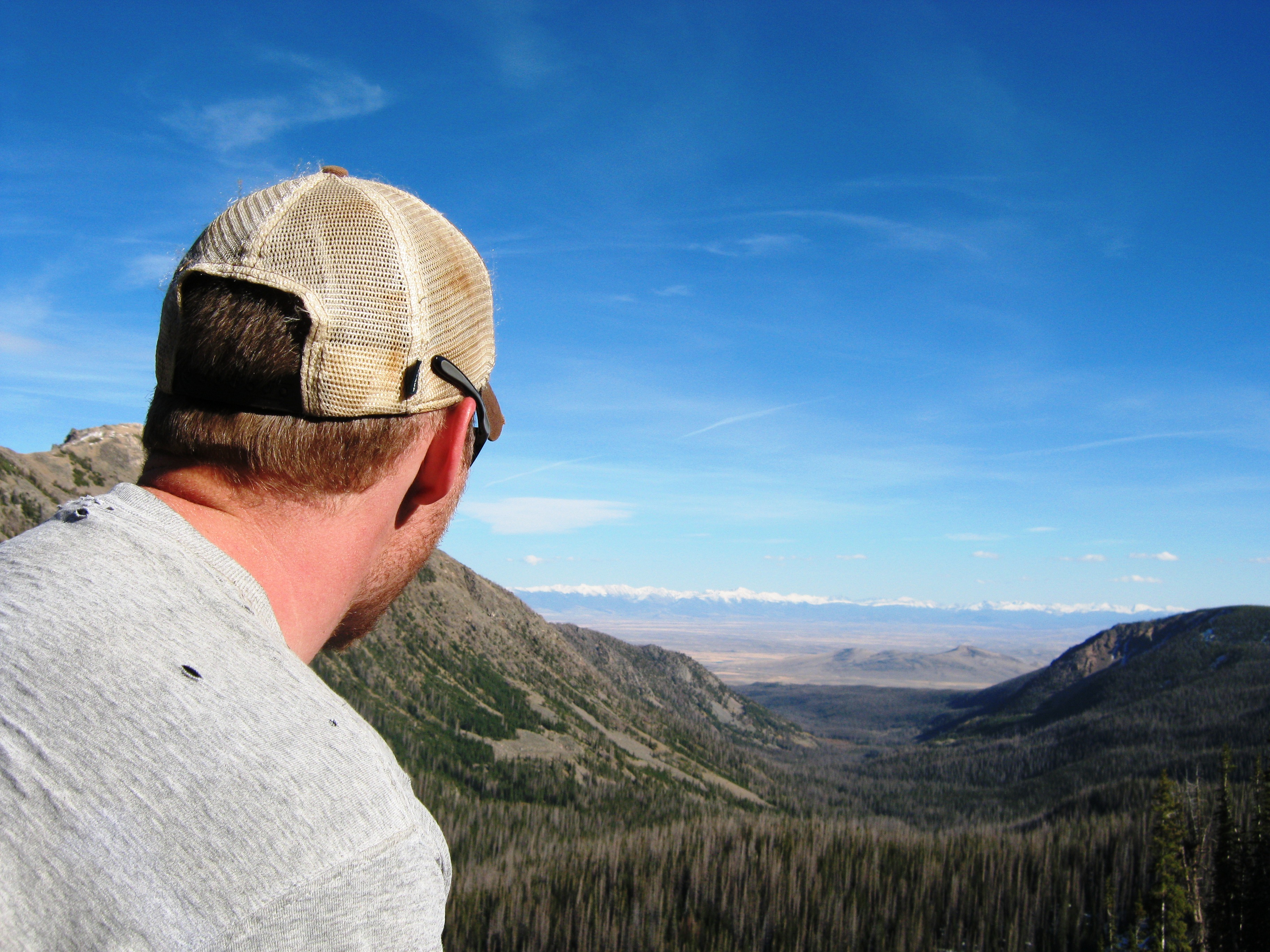 Matt is currently a research scientist and PhD student working with Kevin Monteith. Matt grew up in southern Michigan where his family owned an outdoors sporting goods store. From an early age he was introduced to wildlife through hunting and fishing. Shortly after 9/11 occurred, Matt enlisted with the Marine Corps and volunteered to join the infantry. Following deployments that took him from the Pacific to Baghdad, Matt completed his BS in wildlife biology in 2010 and his MS in 2012. Matt’s MS work involved trying to understand the interaction between beavers and riparian vegetation through time.

Since that time, Matt has been working on a variety of wildlife research projects which mostly focus on large ungulates and how they interact with their environment. Matt has been working as a research scientist with the Wyoming Cooperative Fish and Wildlife Research Unit and the Wyoming Migration Initiative since 2012. In this position, he has worked on a variety of ungulate research and conservation topics, including: Red Desert to Hoback mule deer migration, modeling ungulate parturition, migration corridor modeling, green-wave hypotheses in ungulates and more. Matt will begin working on the DEER project as a PhD student starting in the winter of 2015. His research interests are a merging of new techniques to address complex research and conservation problems in large mammals.

BSc. Wildlife Biology and Management, May 2010.