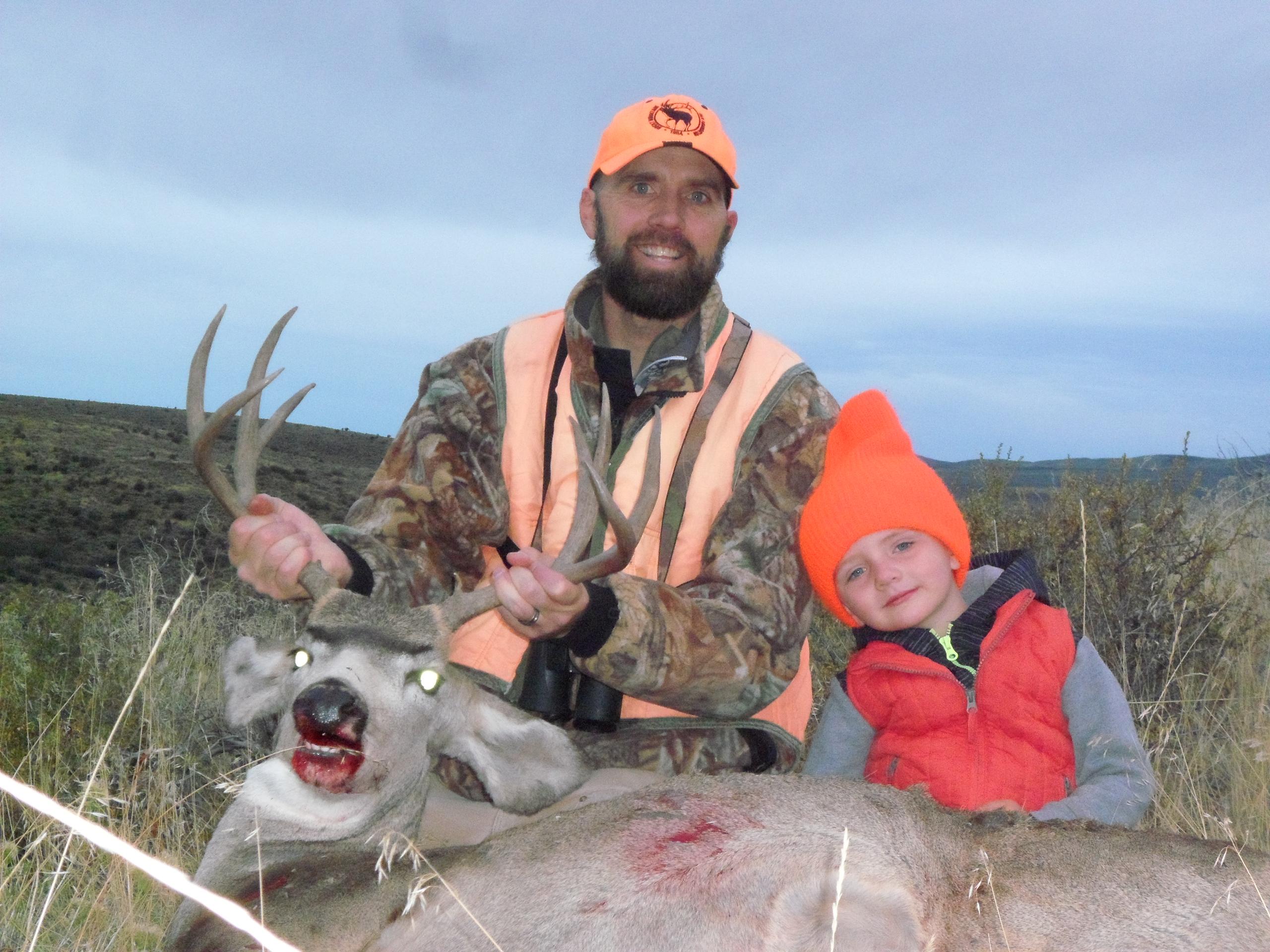 While working with the Wyoming Cooperative Fish and Wildlife Research Unit, Bryan is pursuing a M.Sc. in Zoology from the University of Wyoming. While Bryan’s past professional endeavors are varied, his interests have always been focused on wildlife ecology and management and education. Bryan grew up in North Carolina and earned his first B.S. from Appalachian State University. After moving west to Colorado and working in the outdoor education arena he realized that working in the wildlife field is where his passion fell. As a result, he returned to school to earn a B.S. in Wildlife Biology from Colorado State University. Following his wildlife schooling, he gained a great deal of wildlife experience working with the Rocky Mountain Elk Foundation in Nevada, and through several wildlife research field positions working with bighorn sheep and mule deer. During this time Bryan solidified his desire to work as a state wildlife biologist managing terrestrial species. Bryan’s interests lie in using sound science to make informed management decisions to conserve and enhance wildlife populations for future generations. In addition to Bryan’s wildlife training, he holds a teaching degree and taught middle school Math and Science for five years.

If Bryan is not staring at his computer, which he usually is, you can find him hanging out with his wife Emily, three year old son Holcomb and two year old daughter Ebby. Bryan is a passionate hunter and fisherman, as well as loves to ski, camp and pretty much everything outdoors. Bryan feels the most sane and at home while in the woods alone with a bow in his hand chasing elk in the fall.