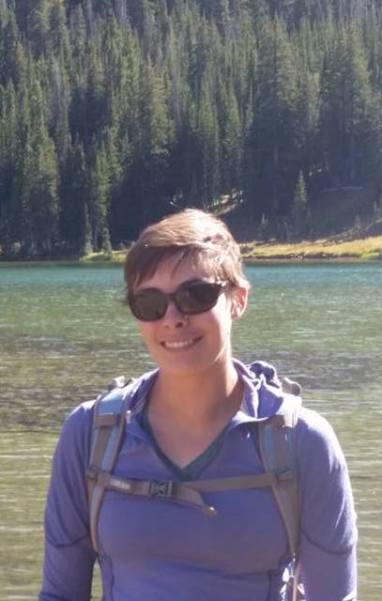 Liz is currently a postdoctoral researcher at the University of Wyoming, working with Annika Walters  and Katie Wagner on hybridization between Yellowstone cutthroat trout and rainbow trout in the North Fork Shoshone River drainage in Wyoming. This project will clarify to what extent native (Yellowstone cutthroat) and non-native (rainbow trout) salmonids hybridize in this river system, and how consistent or variable hybridization dynamics are at different locations where the two species meet.

Liz specializes in using genomic data to understand issues of conservation significance for native fish in the mountain west. She has previously worked on hybridization in Catostomus fishes (suckers), and on population genetic structure of burbot. Liz completed her PhD at the University of Wyoming in 2016 in Alex Buerkle’s lab.

My Google Scholar profile is here. If you have any difficulty accessing these papers, email me and I will be happy to send you a PDF.

*This publication was featured in a Molecular Ecology “News and Views” article by Dr. Asher Cutter. link